Do developers really give discounts?

Last week we took a look at how many inexperienced property investors assume that asking price equates to value, and how many believe that they are buying below market value when in reality they are probably buying below asking price. We also discussed how the main flaw in buying BMV is that market value is very hard to quantify. However, there are also other flaws that we need to think about when buying property to make a profit using BMV as our main strategy.

BMV sales themselves can set the tone of value, rendering the price paid the true value and not a discounted value. What do I mean by this? Let’s assume you buy a flat in a development and are told by the agent that this is great buy to let opportunity given that the flats are available at a discount of 25% – and they have a RICS valuation to prove it. Let’s also assume that 20 out of 25 flats are sold at this discount to investors just like you.

But here’s the thing. If a valuer has come along and has seen that most of the apartments are selling for 75% of £X instead of £X, then there’s an overwhelming weight of evidence to suggest that the true value was actually 75% of £X in the first place. After all, if that’s what the flats sold for then surely this must be correct.

However, an investor may argue that just a few months back another RICS valuer had valued the apartments at £X. It won’t make any difference because when the valuer undertook that valuation, none of the flats had sold and so there was no evidence of sales prices within that development with which to make an informed comparison.

In this scenario, the valuer would have been relying on his or her own experience and judgement (or lack of it), or on evidence provided by sales at other developments. Now, though, given that 20 properties have sold at 75% of £X, the evidence is conclusive. An investor buying in this development would have been lured by the supposed “built in equity”, but this will have evaporated because the BMV was actually the MV.

This was a problem back in the day when the financial crisis first hit and a large residue of ‘off-plan’ deals were still progressing through the system. Today it is still potentially a problem, but not so much for investors buying off-plan as they are now few and far between. Having said this, instead there are an increasing number of new and completed developments being offered to investors with bulk sales of individual flats or houses.

So what about these – is it possible to make a profit on the purchase of these bulk sales?

Many property experts would claim that the same argument applies even where there is no mass sale of property. For them, a single sale will set the tone of value. They would argue that if you buy a property at a BMV price, in reality the property isn’t worth the pre-discounted price and instead, you have just set a new level of value, which is lower than the previous level.

In my opinion, there is some sense in this. Leaving aside for a moment the official RICS definition of MV, the value of a property is what someone is prepared to pay for it. So, if you are only prepared to pay 30% below what was previously the accepted MV, then the MV must now be 30% less.

This is how the banks operate; a mortgage offer will invariably be made against the value or the purchase price, whichever is the lower. The bank won’t, on day one, accept that the property is really worth 43% more than you’re paying for it (mathematical proof – a 30% discount from £100,000 is the same as a 43% increase on £70,000, when you reverse the sum), although they might accept it after 6 months, which is the minimum time frame in which most banks will allow you to refinance.

Why does any of this matter? Mainly because some investors are buying property attracted by the prospect of having a significant discount to value when in reality, the figure they are using for MV is far from certain.

By the way… If you want to guarantee a profit, you need to know how to find the right property, how to plan the project, how to cost the refurb and budget properly, how to put the right ‘power team’ in place, and how to exit. My best selling “The Successful Property Renovator’s Workshop” takes you through this mind field and guarantees you a profit every time. Take a look at: http://www.thepropertyteacher.co.uk/720/

Does The Time Of Year Make Any Difference?
December 4, 2019

Does My Broker And Solicitor Need To Be Local?
November 14, 2019

Getting the Right Managing Agent!
November 12, 2019 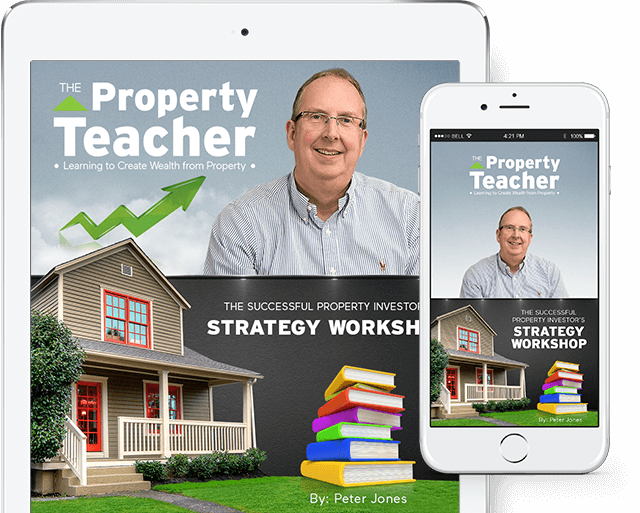 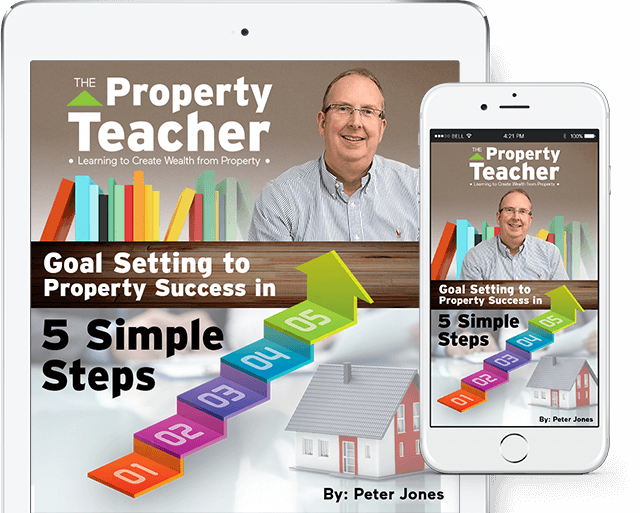 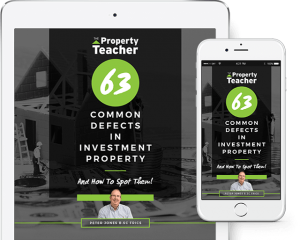 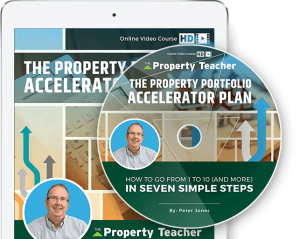 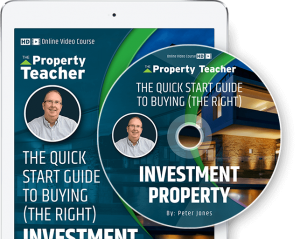