UK property trends for buy to let and property investors 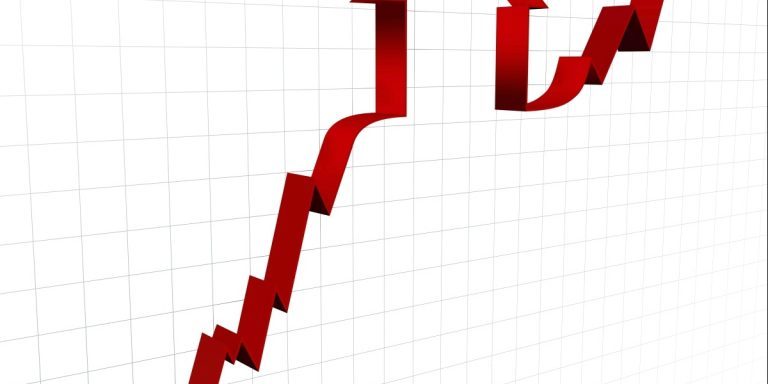 There we go. Proves there’s some truth in the saying “There’s lies, damn lies and statistics”. When it comes to house prices you can hold any opinion and be right!
Of course, to be fair, there are a number of different house price indices, and the methodology for each is different.
but, as just one piece of the jigsaw each contributes to giving us a view on what is happening in the property market.
Here’s the key headlines from the Halifax (released 7th Sept 2017)
UK home sales continue to exceed 100,000. Between June and July home sales edged up to 104,760, the highest monthly level since March 2016. Sales have now exceeded 100,000 for the seventh month in succession, and in the three months to July activity was 10% higher than in the same period last year. (Source: HMRC, seasonally-adjusted figures)
• Rise in volume of mortgage approvals for house purchases – a leading indicator of completed house sales – grew sharply, by 5.2% between June and July, to 68,700; the same level as in January. The increase in mortgage approvals nearly reversed all the falls seen so far this year, though they have remained in a narrow range between 65,100 and 68,700 per month over the past ten months. (Source: Bank of England, seasonally adjusted figures)
• Supply of homes for sale continues to stay low. Shortage of homes for sale has been a constraint on market activity. New instructions for home sales fell for the 17th consecutive month in July. The average stock levels on estate agents’ books are close to an all-time low. (Sources: Royal Institution of Chartered Surveyors’ (RICS) monthly report)
Here’s the key headlines from Nationwide
Annual house price growth slows to 2.1%, from 2.9% in July
Modest 0.1% fall month-on-month
Stamp duty revenues rise to new highs
“The annual pace of house price growth moderated to 2.1% in August, from 2.9% in July. The slowdown in house price growth to the 2-3% range in recent months from the 4-5% prevailing in 2016 is consistent with signs of cooling in the housing market and the wider economy.
“The economy grew by c.0.3% per quarter in the first half of 2017, around half the pace recorded in 2016. The number of mortgages approved for house purchase moderated to a nine-month low of c.65,000 in June and surveyors have reported softening in the number of new buyer enquiries.
“Nevertheless, in some respects the slowdown in the housing market is surprising, given the ongoing strength of the labour market. The economy created a healthy 125,000 jobs in the three months to June and the unemployment rate fell to 4.4% – the lowest rate for over forty years. In addition, mortgage rates have remained close to all-time lows.
“It may be that mounting pressure on household finances is exerting a drag. Wages have been failing to keep up with the cost of living in recent months and consumer sentiment has weakened. While measures of housing affordability are not particularly stretched at a UK level, pressures are evident in some regions – especially London and the South of England
Share this post
Share on FacebookShare on Facebook TweetShare on Twitter Pin itShare on Pinterest Share on LinkedInShare on LinkedIn